The Fastest And Easiest Way To Boil Easy-To-Peel Eggs

Need an easier way to boil eggs? Crave being redeemed from those nasty sticky shells? Wish to free up valuable time during hectic mornings?

If  you need a quick and easy way to boil eggs you should stop boiling them in a pan.

Use an electric egg cooker instead.

There are quite a few benefits of using an electric egg cooker (a.k.a. boiler or steamer ) compared to boiling eggs in a pan with water.

What it basically comes down to is this: you will save time and frustration.

7 Benefits Of Using an Egg Cooker

1. An egg cooker takes the guesswork out of boiling eggs

The idiom goes ‘as easy as eggs’ but there’s actually a whole science involved to get them just right. Sure, once you’ve got a traditional egg cooking routine going there’s probably not much that will go wrong but generally speaking there’s quite some things to pay attention to when boiling eggs.

The delight of being able to always put perfectly cooked eggs on the table. Each and every time. No exceptions. No more overcooked or undercooked eggs. No more complaints about snotty white or grey yolk. Just happy faces blissfully enjoying their warm egg.

Egg cookers guarantee eggs will come out like you intend them to. Soft, medium, hard-boiled, perfectly poached, you name it.

2. You’ll save time as you don’t have to stay put

Boiling eggs on in a pan on the stove requires your attention. First you need to wait and watch until the water boils. (Purists know that when cooking hard-boiled eggs it’s best to start with cold water as this prevents cracking and uneven cooking. Then again, this method has its downsides too)

Then you have to turn the knob in order to lower the burner to avoid the pan boiling over. And finally you need to turn off the stove when the eggs are cooked. You may need to cool down eggs with ice afterwards to prevent overcooking and clingy shells.

An electric egg cooker is set and forget. Simply turn it on and once the eggs are cooked it automatically shuts off while a buzzer rings to inform you they’re ready.

By using one you’ll free up time to so you can do your make-up, start reading the paper, get a quick shower, or whatever is a more productive or rewarding use of your time than staring into a saucepan trying to get the water to cook faster.

3. Eggs are waaay easier to peel

Freakishly frustrating isn’t it? That feeling when you’re struggling with picking bits of sticking shells and end up peeling half the egg along with its shell.

Especially when you already got up on the wrong side of the bed, tenaciously to their shell clinging eggs can cause a raging case of bad temper.

With an egg cooker, large pieces of shell slide off like water on a duck.

Now you can skip Googling ‘how to peel a hard-boiled egg crazy fast’. No semi-scientific approach has to be employed to make the shells come off nicely.

With a egg cooker you are absolved from all the tedious, boring stuff you’re supposed to know to prevent unpeelable eggs. But most importantly, you’re freed from tortured, pockmarked eggs.

4. Some egg cookers have a poaching feature

It’s not rocket science to make the perfect poached egg but it can be finicky so it’s nice to outsource this task. It saves you cleaning up the mess, doing dishes (e.g. measuring cups, a pan), and is the only 100% foolproof way of poaching an egg.

An egg cooker with poaching feature ensures you will always end up with delicious poached eggs characterized by gooey-but-still-runny yolk and firm white.

No more unpleasant surprises in the form rubbery whites and firm yolks. Except, of course, if you’d prefer them that way. Some egg cookers sport an omelet feature too.

Cooked eggs are best when they’re still warm. But during our hectic early mornings or when the whole family is waiting at the Christmas breakfast table waiting for uncle Zach to finally get up, eggs are quickly cooling off. Which is a shame.

6. You’ll save water and have one less pan to wash

With an egg steamer you don’t have to pour a huge pan of steaming hot water down the drain. Not having to peel the eggs under running water saves some additional water.

No more scrubbing rubbery egg rim off of the pan either. Nor drying the pan. Nor putting it back in the cupboard.

7. Albert Einstein would agree: It’s the fastest and easiest way to boil eggs

If you eat eggs regularly you almost owe it to yourself to own an egg cooker. It’s by far the easiest way to cook an egg. Let alone a whole bunch of eggs.

That is, of course next to Albert Einstein’s self-proclaimed ‘second greatest idea after the theory of relativity’ which was to add an egg while cooking soup in order to produce a boiled egg without having an extra pot to wash. Throw out that gimmicky egg peeling machine and those egg warmers, forget about memorizing 10-step ‘the secret to easy to peel hard-boiled eggs’ routines.

Allow yourself some convenience, some extra time, and a surefire way of always eating eggs the way you like them best.

Read how other people rave about the benefits of an egg cooker here. 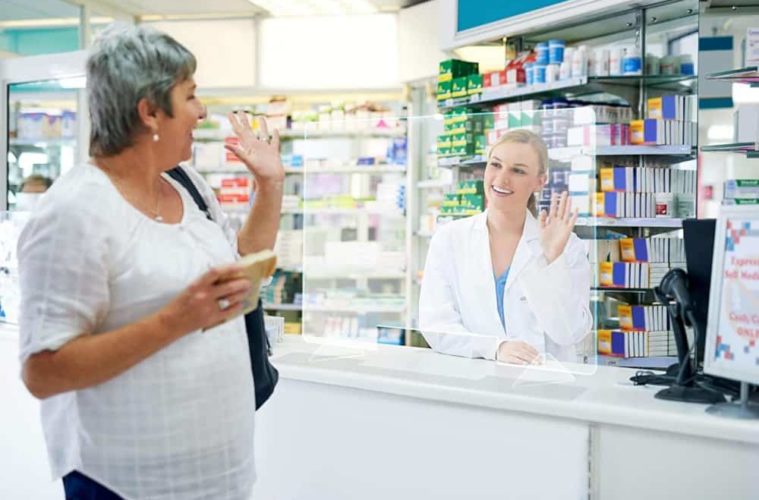